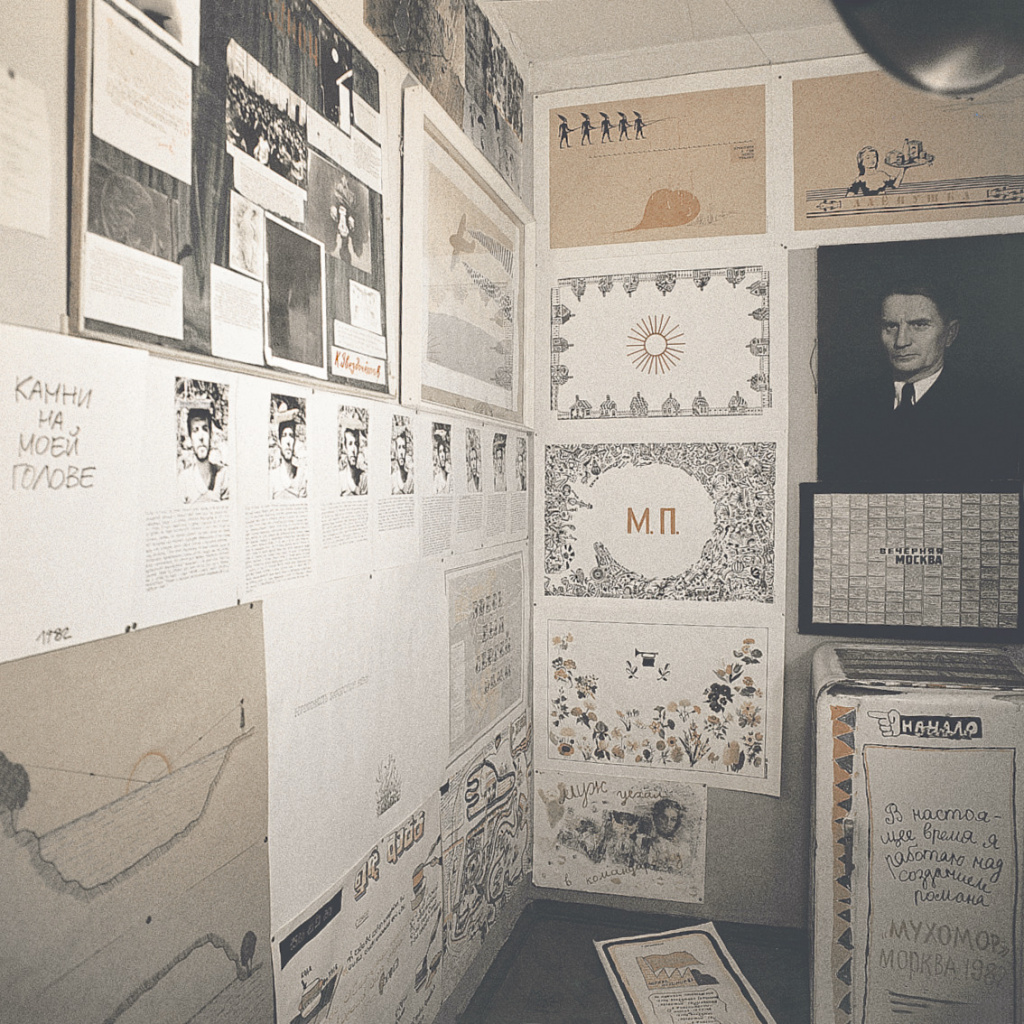 WHAT IS APTART?
WHY IS IT IMPORTANT?
WHAT ARE WE GOING TO DO?

Art exhibitions in the apartments was a tradition born in the Soviet Union, when public cultural life was strictly regulated by the state.
People would open their apartments – private spaces for public events – exhibitions and concerts.

I was friends with Nikita Alekseev in Paris and in Moscow, who coined the term APTART, as well as some of the artists at Moscow and St. Petersburg’s unofficial art scene. I was younger than most of them and I was immediately struck by the closeness of their community. It was a circle of friends, with no less strict hierarchy and ideological censorship than the Party Obkoms or soviet exhibition’s committees. Only they were cheerful, educated and brave, unlike the bourgeois and conformist Soviet art officials. Can apartment exhibitions, which by definition exhibit art (i.e. something in common) in the super-private space of the exhibition organizer’s life, be really open? And should they be?

By creating our own apartment shows with neighbours and friends, we would hope for experimentation and dialogue that goes beyond our circle of friends.

We already live in a different (so far) more open world and would be happy to come up with a way that, in the form of digital copies, collaborative video screenings, and zooms, can connect apartment shows from different countries into one network

Join us by writing to the main mailing list. We have a number of exhibition in preparation and would be happy to include your place in it.

PREPARATION FOR THE APT ART OPENING IN OCTOBER