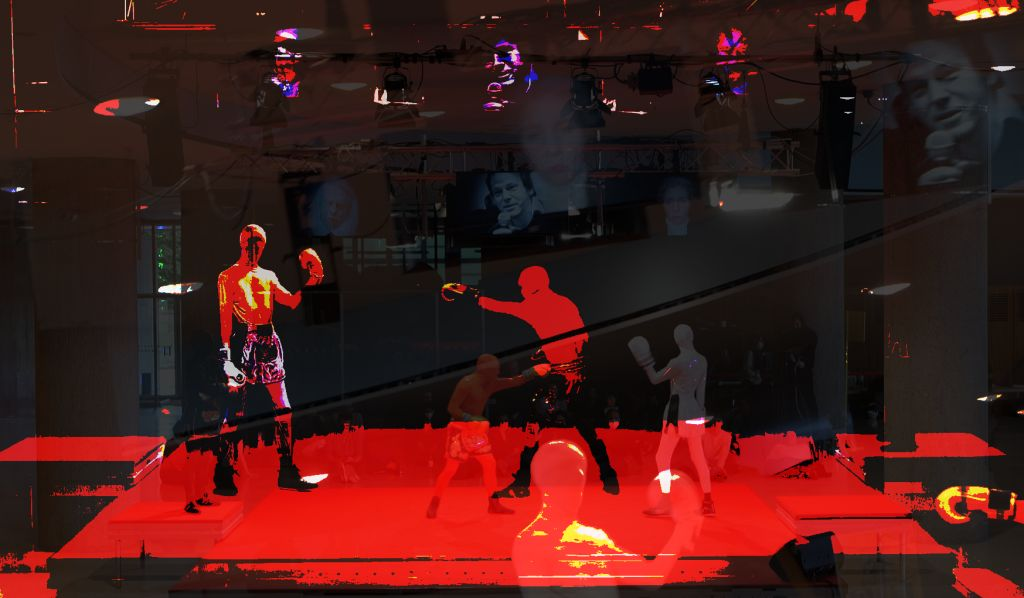 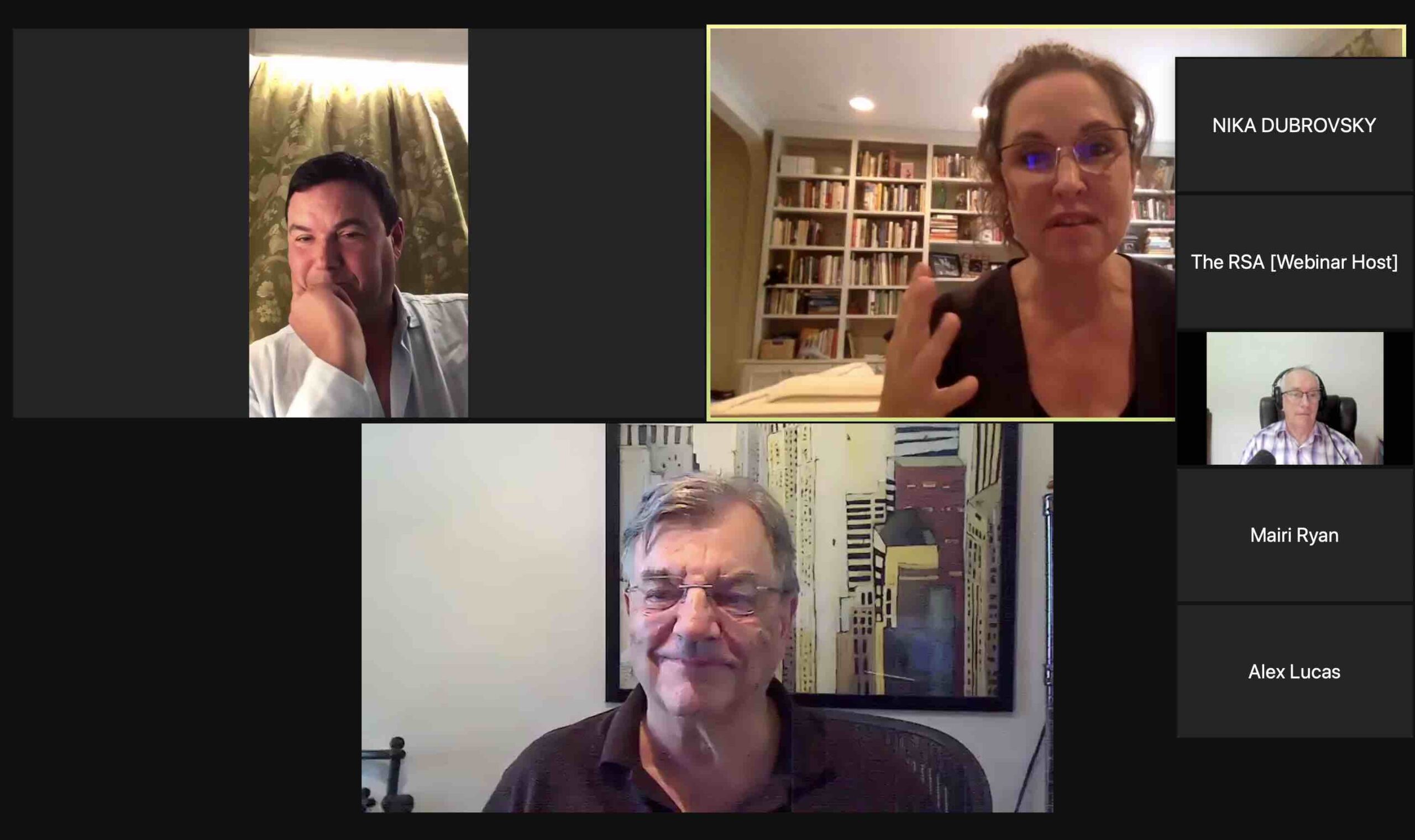 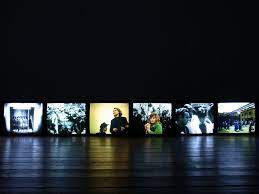 Before the honorable public, David Graeber confronts Thomas Hobbes and Jean-Jacques Rousseau to resolve one of the most important questions of our time: Why is our society built around the ideas of Hobbes and Rousseau, even though most people do not know who these people are? What might happen if the public took a closer look at their ideas? Following the tradition of Joseph Beuys, Bertolt Brecht and Dada, Fight Club dives into a theatrical experiment, parodying media debates to prepare the space for the People’s Assembly – an open discussion based on the book The Dawn of Everything written by David Graeber and co-authored with David Wengrow.