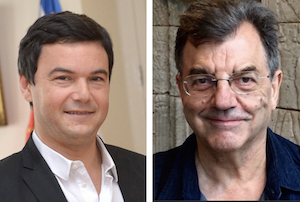 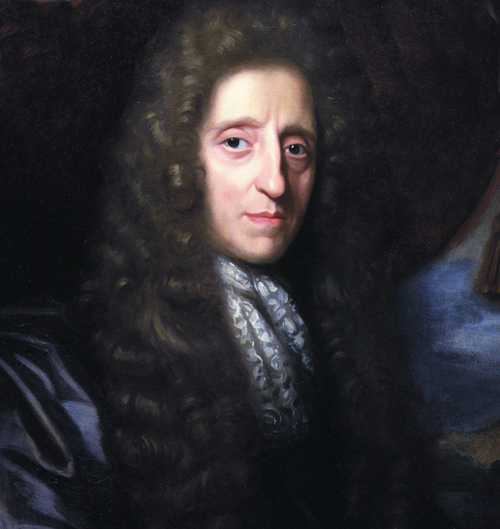 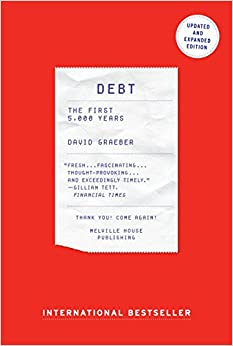 RSA, Museum of Care, the Institute of David Graeber for the 1st year of the anniversary of David’s death we hosted the first Fight Club debate. September 23, 2021

The renowned academic economists: Michael Hudson and Thomas Piketty will meet on the anniversary of David Graeber’s death and the 10th-anniversary publication of his book “Debt 5,000 Years” to discuss the question what is money and what is debt, as part of the Museum of Care project curated by Steve Keen and Nika Dubrovsky. What is the most serious problem of today’s finance-capital economies? And given this diagnosis, what are the best remedies?

Transcript of the debate.

Cory Doctorow’s comments on this dialogue. “Debts that can’t be paid, won’t be paid.”

with the artists Alexey Alexeev and Gianluca Costantini