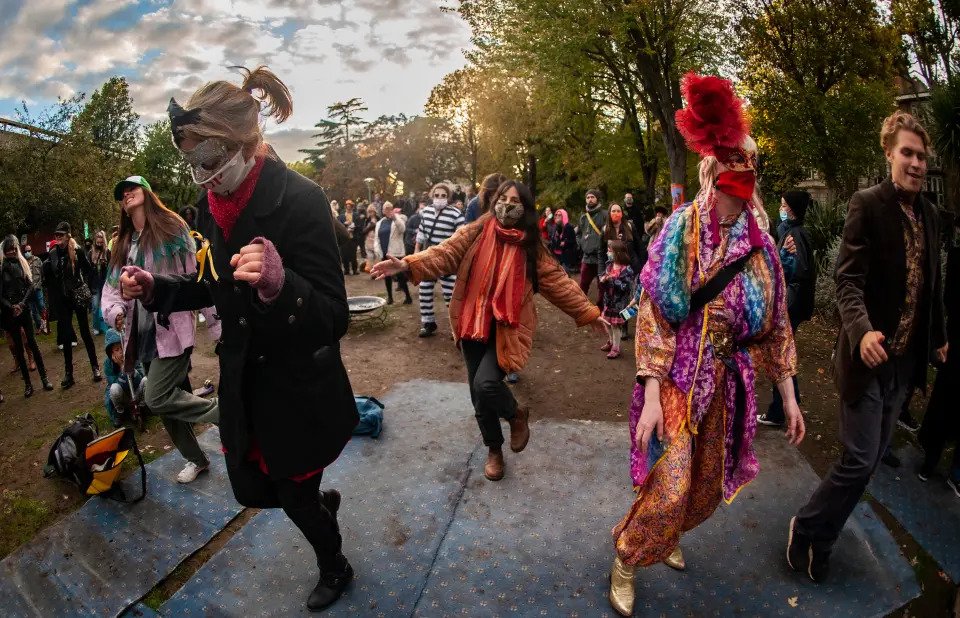 The talks will be moderated by James Schneider, a socialist organiser and strategist. He was Jeremy Corbyn and the Labour Party’s spokesperson and head of strategic communications. He co-founded Momentum and before that was an Africa-focused journalist. He is now the communications director for the Progressive International. David Graeber was his friend.

Former Leader of UK Labour Party and Leader of the Opposition from 2015 to 2020.

Boris Groys is an art critic, media theorist, and philosopher.  Last year Boris Groys, Nika Dubrovsky and David Graeber recorded a dialog about what is a Museum.

a filmmaker from Chiapas

Astra Taylor is an activist, writer, documentary filmmaker, and musician. She is the co-founder of the Debt Collective, a union for debtors.

Author of Debunking Economics and a lifelong critic of mainstream economics, he admired David’s work on the origins of money and debt long before circumstance enabled Sydney-born Steve and New York-born David to become close friends in London.

Ayreen and Rene are artists and two friends of David.

Katerina Degot is a curator and writer born in Moscow, currently director and chief curator of Steirischer herbst festival in Graz, Austria.

Jacques Servin is an American media artist and activist. He is one of the members of The Yes Men, a culture jamming activist group.

Clive is a designer based in London and one of the formative members of the Extinction Rebellion Arts Group. He is one half of This Ain’t Rock’n’Roll, a design practise dedicated to inspiring change.

Andris Brinkmanis is an art critic and curator, born in Riga and based in Milan and Venice. He one of the founders of Critical Studies Department that were guest curators of the Museum of Care the project of DG foundation

is an engineer, journalist, and a women’s rights activist. She is one of the spokespersons for the international initiative Freedom for Abdullah Öcalan/Peace in Kurdistan and a translator of Öcalan’s books.

Debbie Bookchin, a writer, longtime journalist, and activist in support of the Rojava Revolution, is the editor of the book “The Next Revolution: Popular Assemblies and the Promise of Direct Democracy” by her late father Murray Bookchin, as well as several new forthcoming editions of his work.