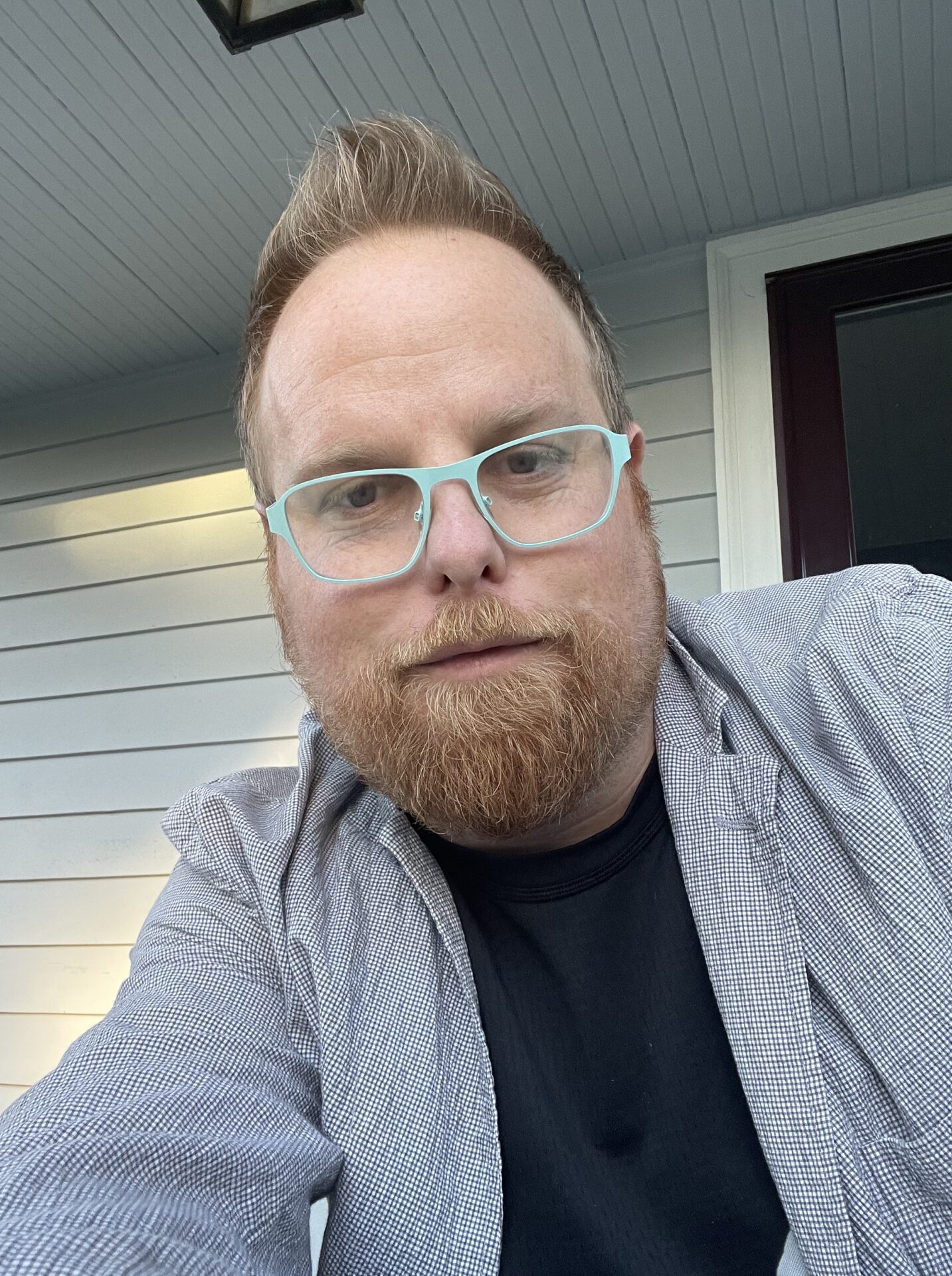 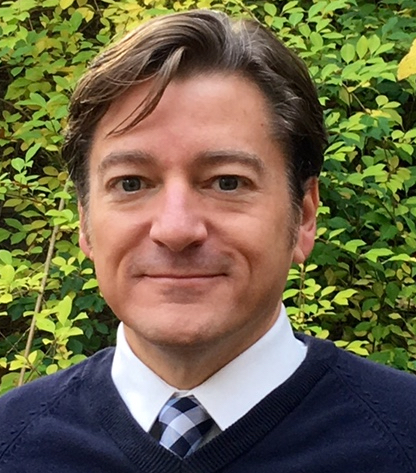 On May 25, we will be discussing Andrew Johnson’s ‘Bureaucrats with guns: Or, how we can abolish the police if we just stop believing in them‘. The reading group will be led and moderated by Steve Bachelor.

David Graeber’s essay On the phenomenology of giant puppets: Broken windows, imaginary jars of urine, and the cosmological role of police in American culture (2007) is a ground-breaking yet unappreciated essay that re-evaluates theories of police. The central question animating Graeber’s “interpretative” essay is: why do cops hate activist puppeteers? Graeber’s “tenuous” answer is that police are a form of structural violence and that their power is derived from their cosmological or imagined status. The police are one of the central themes animating Graeber’s work from the beginning of his career to the end. As an anthropologist, he repeatedly turns his attention to places that lack formal police institutions or maintain police forces utterly alien to modern sensibilities. These unusual places are the animus for his recasting of the traditional concepts of political theory: sovereignty, hierarchy, and the state. Graeber’s later work, attacking bureaucracy and meaningless labour, continues his critical interpretation of police. It is impossible to understand the significance and importance of Graeber’s scholarship, in toto, without understanding what he has to say about the police. Most importantly, what Graeber has to say about the police is an altogether original interpretation that should be of importance to those studying the police and to social movements seeking to diminish their political power. Some of Graeber’s observations represent considerable challenges to the cause of police abolition, whereas others provide supporting theses that could aid our struggle against police authoritarianism. I conclude, contra Graeber, that the unreasonableness of the police is not sufficient for them to melt away.